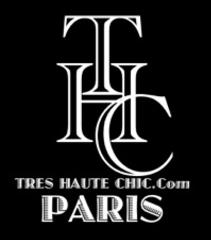 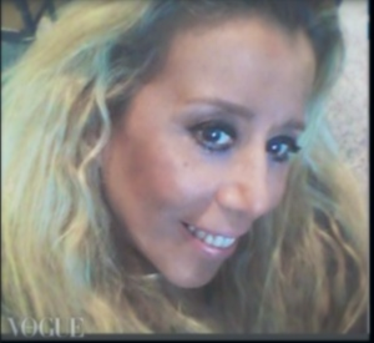 Soheila Mozzafar is the self made   enterpenuer.  Her childhood dream of  creativity in design,

fashion, traveling, and  film, made her to pursue them all since then, she collaborate with the most well known designers around the world, and styled CEO's and celebrities .

had owned and operate  several high end luxury couture retail store in California and other countries for more than fifteen years . Studied business in London and kept herself learning about different source of creativity in business for many years. Her expertise had been in design, retail operation, luxury consulting, sales, writing. Her world traveller experience and curiosity of learning made her multitasking person in her life. She speaks several languages  (English-French-Japanese and farsi) Her  company have acquired the intrigue and business of celebrities and royals. Her services have been requested as a private service for the most affluent guests in fashion, music, and film industry . To provide the best of fashion, she has been always seated on a front row of well

the best quality service to their clients.

Besides her private celebrities clients, she tries to reach other luxury hunters to provide

the service, while she persuading  other passion of herself in Film industry, and collaborate

with many well known talents in film industry.